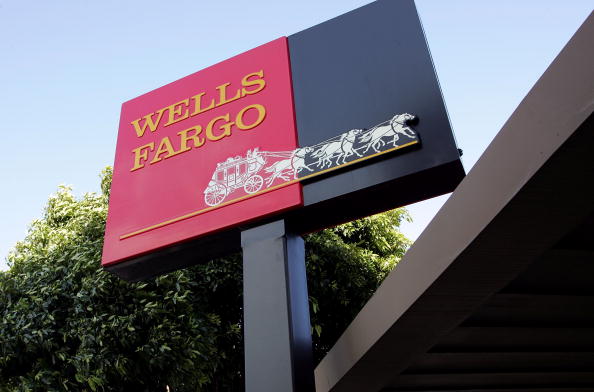 Wells Fargo is not done paying through the nose for being Wells Fargo. This is obvious to everyone. As long as it continues to exist, it will continue to do things wrong, get caught and get sued/fined for it, because that’s just how things work, Sherrod Brown’s threats notwithstanding.

Surely, though, after the six years that Wells Fargo has had, it has already cut the largest check for those things? I mean, it’s paid out like $7 billion or something. Surely, that $3 billion deal with the Justice Department and Securities and Exchange Commission for its O.G. scandal—the fake accounts one—must remain the record-holder. To which Consumer Financial Protection Bureau Director Rohit Chopra replies, “I guess you haven’t met me.”

Wells Fargo & Co. reached a $3.7 billion settlement with federal regulators, including a record $1.7 billion fine, to cover allegations that for years it mistreated millions of customers, causing some to lose their cars or homes…. “Wells Fargo’s rinse-repeat cycle of violating the law has harmed millions of American families,” CFPB Director Rohit Chopra said in the statement. “The CFPB is ordering Wells Fargo to refund billions of dollars to consumers across the country. This is an important initial step for accountability and long-term reform of this repeat offender….”

For more of the latest in litigation, regulation, deals and financial services trends, sign up for Finance Docket, a partnership between Breaking Media publications Above the Law and Dealbreaker.